From amusing, charming to brutal traditions - Switzerland has a variety of traditions and customs to offer. Around 200 different ones are still practiced today. We are pleased to introduce you to four of the best known living Swiss traditions.

Yodeling is the term used to describe singing without lyrics on phonetic syllables with a switch between chest voice and falsetto voice, also known as "changing registers". Yodeling is not only common in Switzerland, but worldwide. It is considered a form of communication to communicate from alp to alp and from hill to hill. It is also used to herd cows. Since when this kind of alpine music has been practiced is unclear. However, it is assumed that yodeling was already practiced in the Stone Age.

Since yodeling is one of the most important traditions in Switzerland, competitions are even held as part of the Federal Yodeling Festival. At this event, hundreds of yodelers compete against each other in front of a jury. In the evaluation, tone, dynamics, pronunciation, rhythm, instrumental accompaniment as well as the overall impression play an important role.

Another very well known Swiss tradition is the Schwingen. Schwingen is a duel in sawdust with the aim of bringing the opponent to the ground through swings and footwork. In this fight, the best wrestlers, also known as "the bad guys", compete at various wrestling festivals.

During the fight, participants grab a short, sturdy overtrousers with a leather belt and are not allowed to let go of them until the decision is made. The fight is started and finished with a handshake. The loser is the one who touches the ground with his shoulder blades or back, or "lies flat". Finally, the winner must clean the sawdust off the loser's back. A bout lasts about 5 minutes and is officiated and scored by a place judge on the sawdust and two judges on the sidelines.

In order to have a varied swing, the participants practice different swings and combinations. Originally, only a few swings were known, but today about 100 swings are recorded in the swinging textbook. The main swings are called Brienzer, Hüfter, Bur, Kurz and Übersprung.

The 3.5 meter long alphorn was long a tool of the shepherds and served the communication between humans and animals. Thus, at milking time, the cows were called from the pasture to the stable with the alphorn. It was also used to motivate or calm the cows. Over the years, however, its use changed and it was increasingly used as a musical instrument. The peculiarity of the alphorn is that, despite these changes, it has retained its original form to this day.

Today, the Swiss Yodel Association has 1,800 members. It is mainly used at large events, such as the Federal Yodeling Festival, the parades of the Swiss Traditional Costume Association and the International Alphorn Festival.

Flag-waving is one of the oldest national sports in Switzerland. Like swinging or yodeling, it is part of the customs at traditional folk festivals. In addition, flag-wavers compete against each other at various events with three-minute "combat exercises."

The sport may look simple, but this apparent ease is deceptive. It requires a great deal of technique, strength and precision to execute the 99 different swings on time and correctly. Among the most famous turns are Leib, Teller and Hochschwünge. Another difficulty is that all variations must be mastered with both the right and left hand.

Which Swiss tradition fascinates you the most? 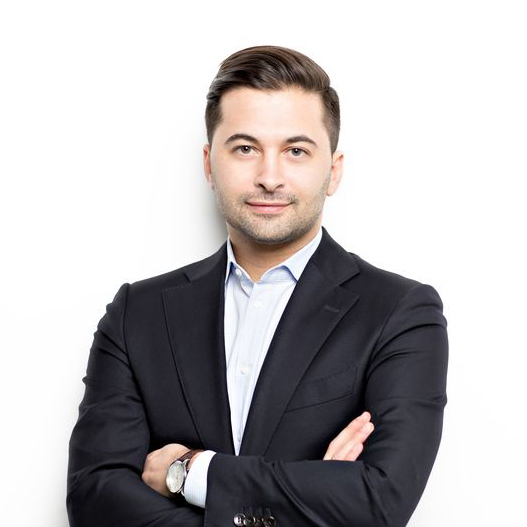